Our Picks For The Northern Trust Open At Glen Oaks Club 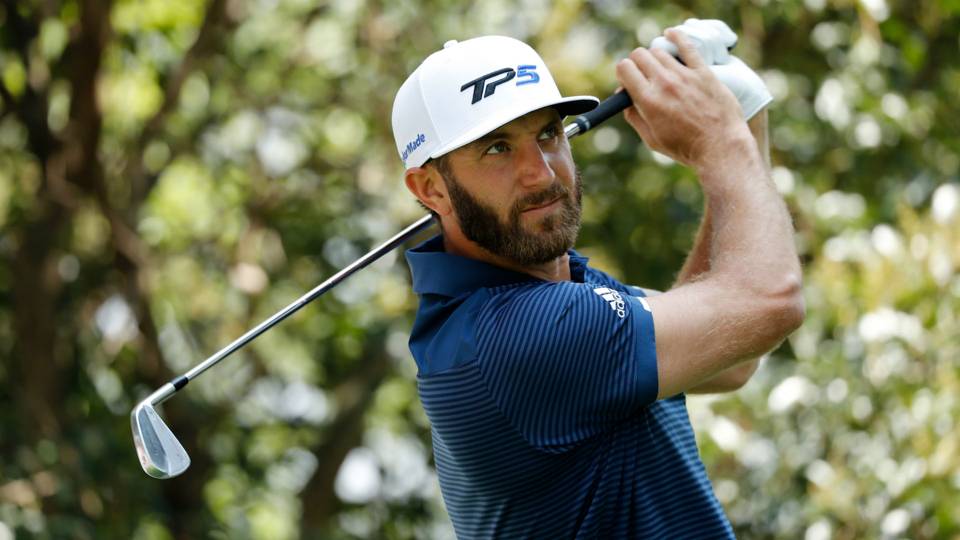 The long, wide fairways at Glen Oaks will give him scoring opportunities on almost every hole. He’s showed some signs of life in his last three starts and after some lackluster performances the second half of the year, he’s due to make a run at the top of the leaderboard. 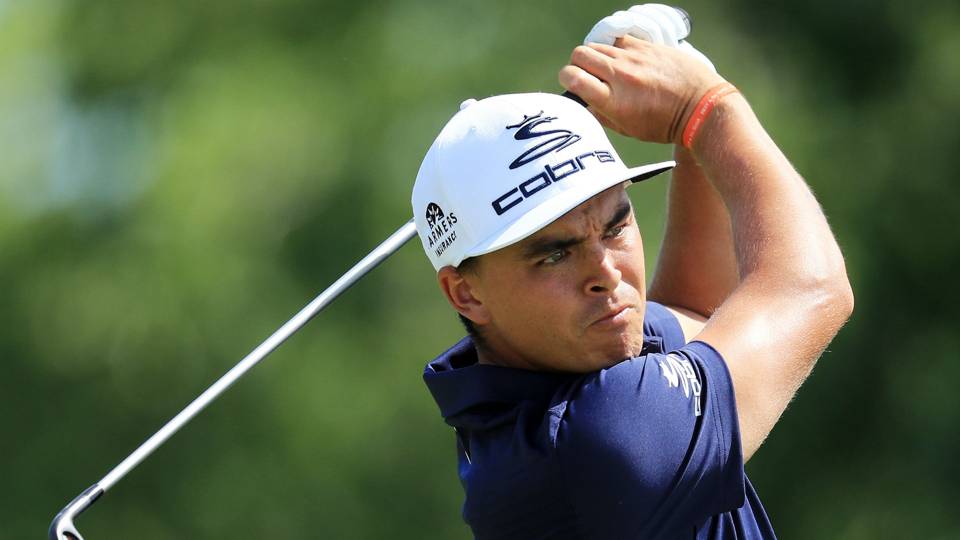 Rickie has been in good form lately and his putter has been on a roll. Fowler is 1st in strokes gained putting, 1st in scoring average and is averaging over 300 yards off of the tee this season. That equates to him being 10th in strokes gained tee to green and has him sitting at 5th in the FedEx Cup standings. I think Glen Oaks sets up well for Rickie and he will continue to remain in contention come Sunday afternoon.

Our Picks For The 2017 PGA ChampionshipBy Jeremy