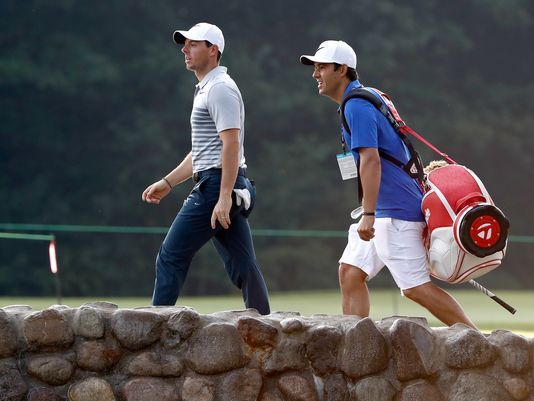 Rory McIlroy split with his longtime caddie J.P. Fitzgerald two days following the conclusion of the Open Championship. Rory stated that he had become too complacent during his rounds and started to put the blame on his former caddie, rather than himself when things went awry. The two had been friends on and off the course and Rory said that he believes the split will ensure that they stay friends moving forward, not allowing business on the course to effect their off-course relationship. Rory has hired his friend Harry Diamond to fill in as his caddie, although he hinted that the two could work together full-time if things go smoothly. Diamond isn’t a bad golfer himself and was Rory’s best man at his wedding, so this could be the levity that Rory needs on the course to get back to winning major championships again.

Our Picks For The 2017 PGA ChampionshipBy Jeremy